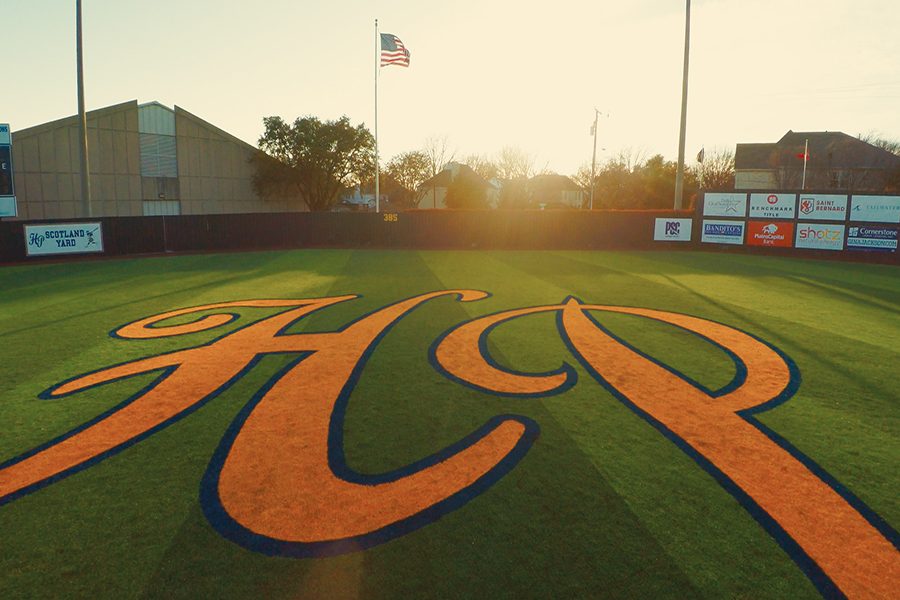 2018 is upon us. This means that Scot baseball season is right around the corner with scrimmages starting next weekend. The Scots look to rebound from a disappointing 2017 season finishing second in their district and having a second round exit to Prosper in playoffs. After the loss of their ace and two hole hitter William Adair, right fielder and three hole hitter Babe Walker, first baseman and four hole hitter Kage Forrest, and shortstop Nathan Smolinski, the Scots find themselves trying to replace many key pieces. The Scots also have to face many tough teams in out of district play including, The Woodlands, Southlake Carroll, and Coppell, all of whom are perennial contenders for a state title. In district play the Scots main competition remains Forney High this year with the two Texas A&M commits in Mason Englert and Jonathan Childress.  I had the pleasure of interviewing captain, teammate, and Yale commit Grant Kipp about the upcoming season. When asked if the Scots would have a successful year he responded by saying that “although we lost a lot of talent we also are returning a lot of players which gives us experience. We have a solid team this year and great chemistry. Hopefully we can make it past the iron wall known as the third round of playoffs.” I was also given the opportunity to interview fellow captain Jack Kemendo. Kemendo says that “the atmosphere created by the community at our games truly makes it an unforgettable experience and it is something I will miss very dearly after I graduate this year. I will never forget wearing the Scots on my chest.” The Scots begin district play Tuesday, March 13, at Lovejoy and their first home game is Friday, March 16. Come out and support!